as a castle town. Sakurajima has active volcano with three peaks, Kita-dake, Naka-dake and

19th century at the beautiful bay side Kinko bay. The garden contains many historic artifact

Over here, one can tour the old-fashioned Tshubobatake which letterally means a field of 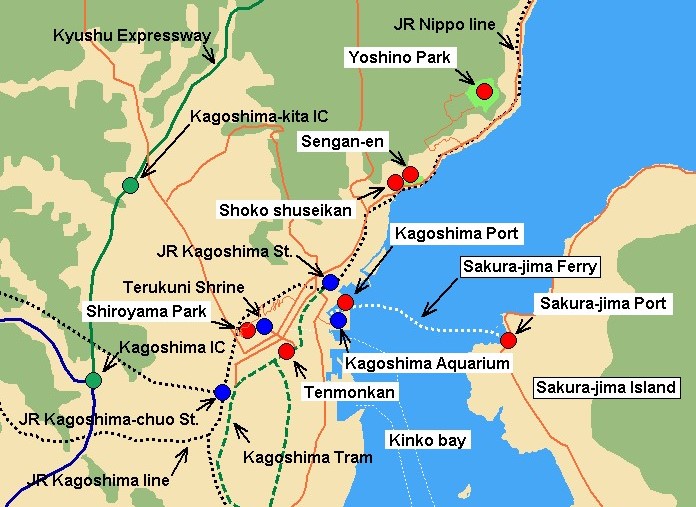 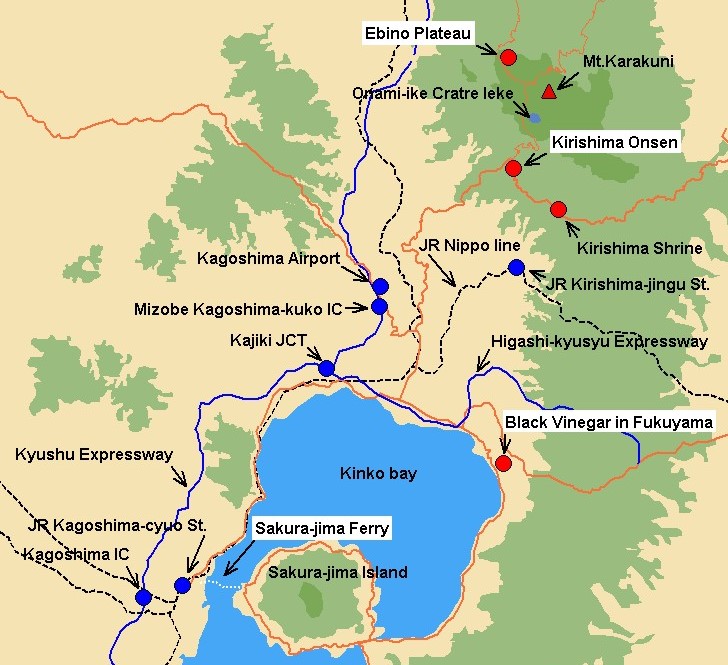