The Industry Club of West Japan, was built in 1911 as the house of the late Kenjiro Matsumoto.
A western style building was placed side by side with a Japanese style building.
This is a typical residence of high society in the latter part of Meiji era (1868-1912) and is designated
as important cultural property in Japan; a building remaining as it was.

This western style building was designed by Dr. Kingo Tatsuno, a pioneer of Japanese modern architectural world, and its appearance has a picturesque style of architecture.
Especially, half-timbered wall and detail design of “Art Nouveau” are of their own reminiscent
of good old days. 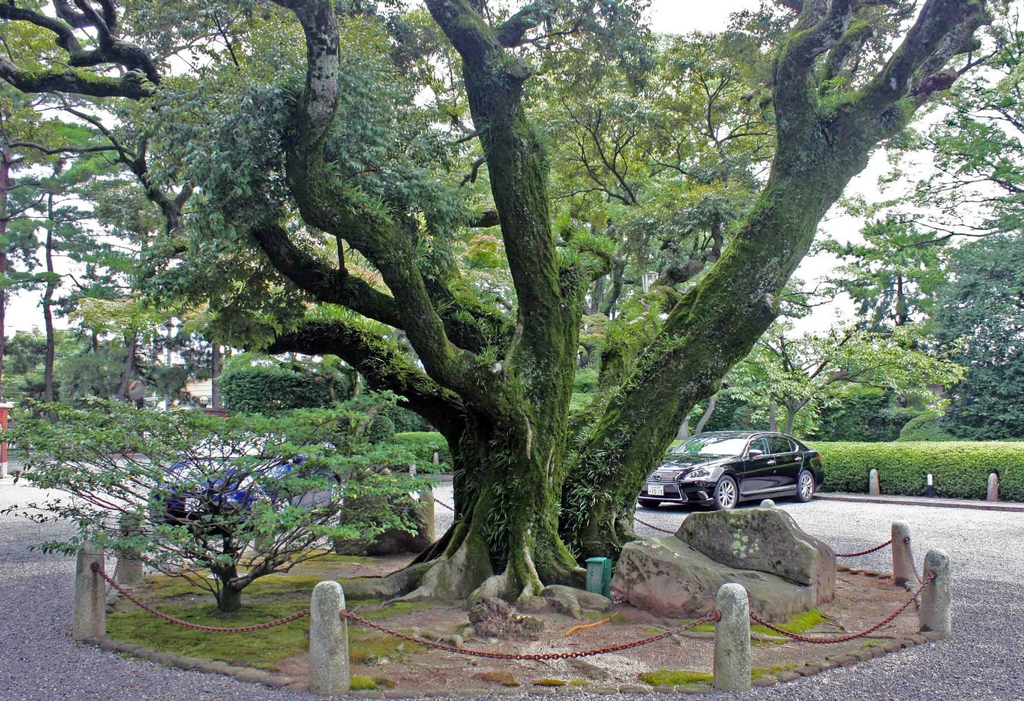 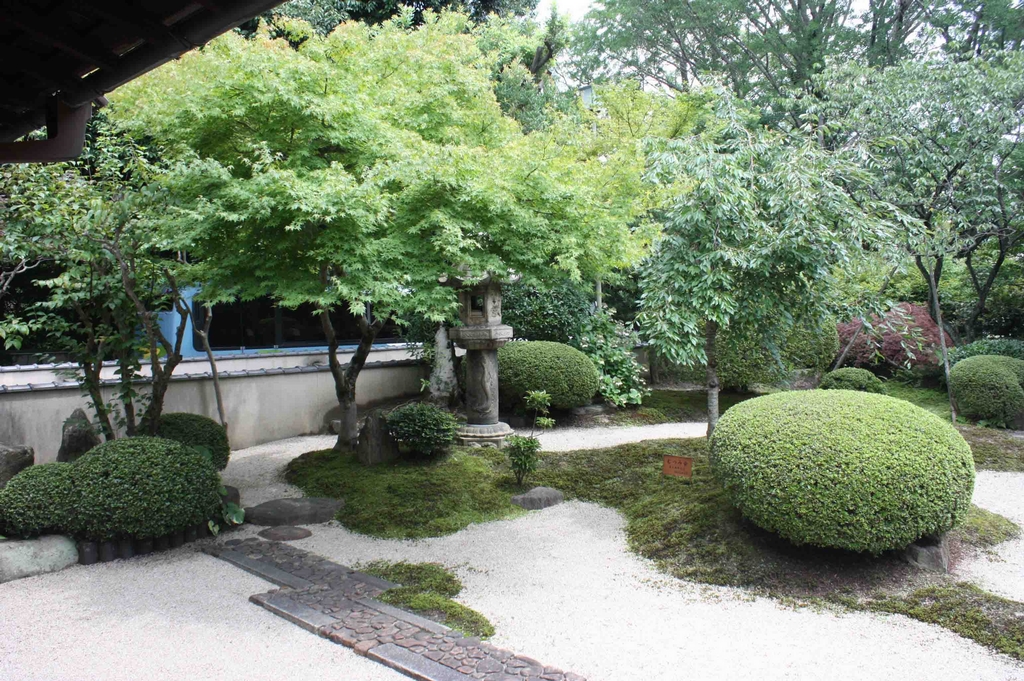 The Japanese style building, on the other hand, is of the Shoin-style, which was originated probably
in the living quarter of Zen-temple and adopted by the warrior class after the late Muromachi period
(the late fifteen century), and has carriage porch, A large reception room “Ozashiki” and a central
living room “Chuoshoin”.
This house is equipped with high class furnitures which Matsumoto procure from the inside and
outside of Japan, and most of them, including a large tapestry above the landing and stained
glasses in the Western style building, are well preserved as they were.

Besides, Japanese landscape garden, with Konpirasan (a small hill) for background, gives visual pleasure to visitors in the aspect of nature as it changes from season to season.