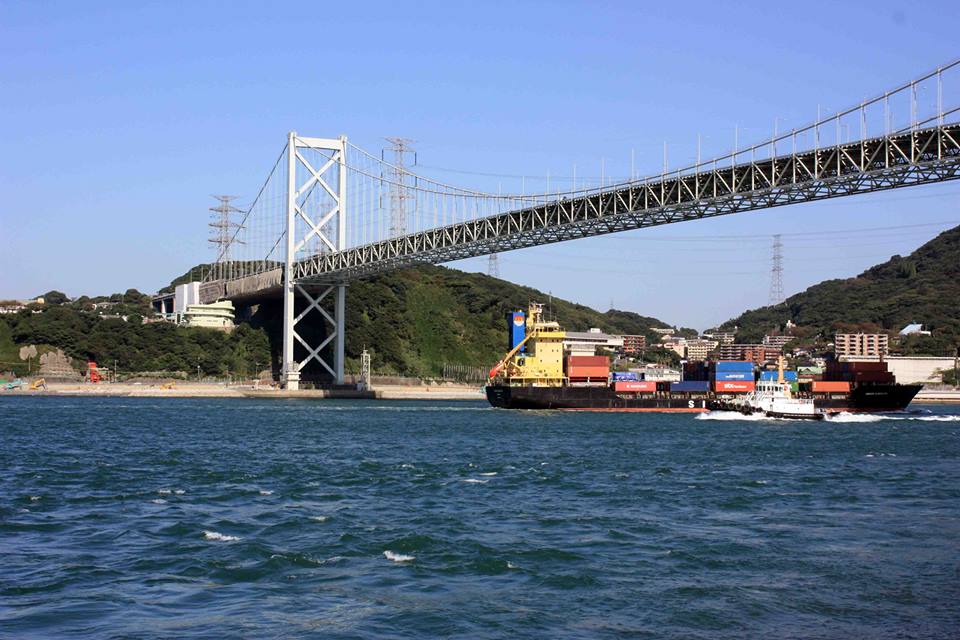 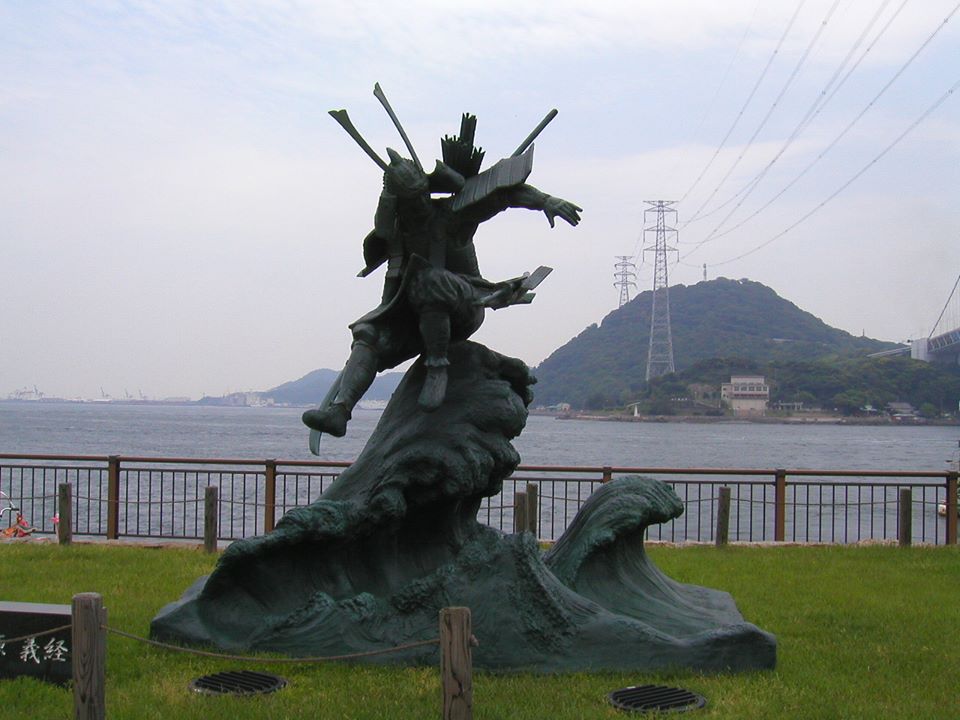 And at the end of Tokugawa Shogunate period in the middle of 19th century, Moji and

Shimonoseki ports were established at both side of Kanmon Kaikyo Strait. 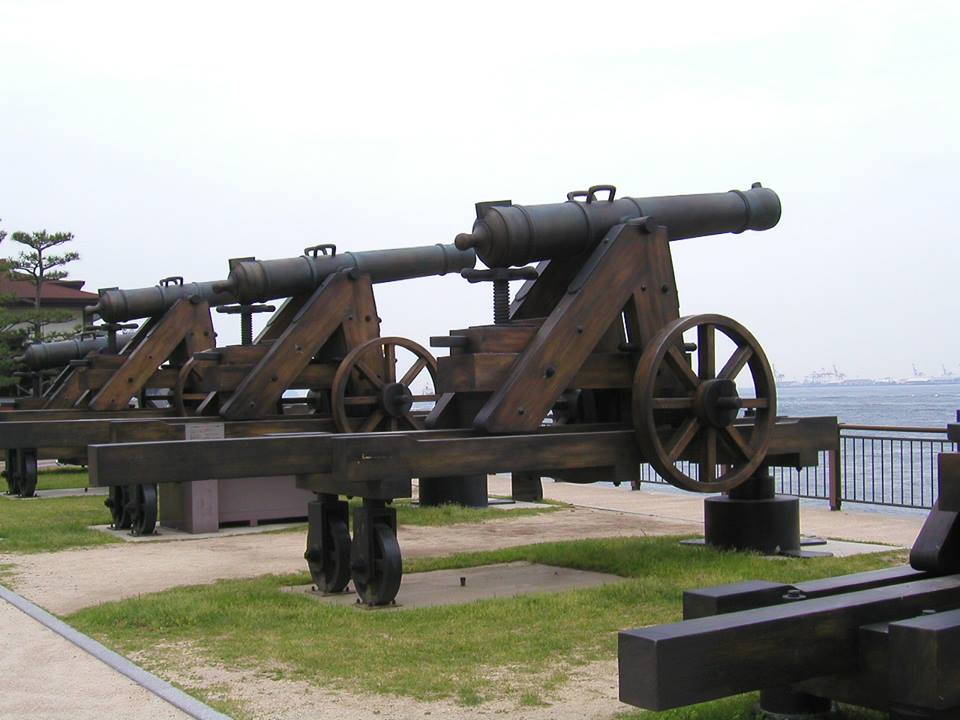 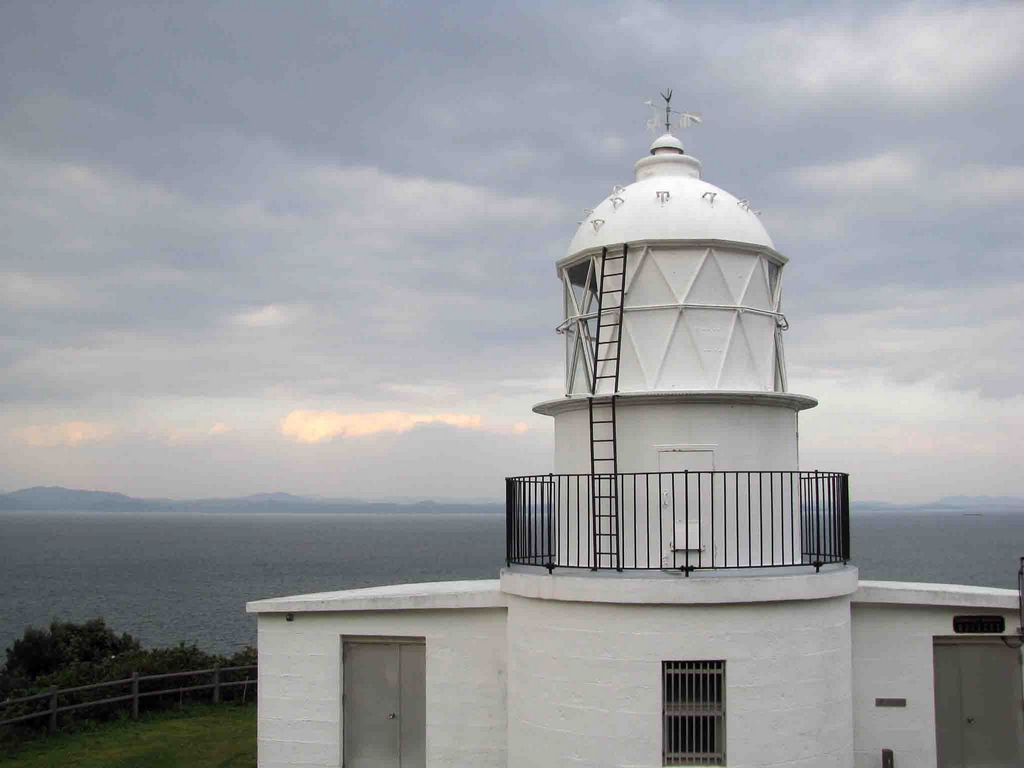 Since then, the western style lighthouses were constructed and many heavy modern

western buildings were constructed one after another at Moji and Shimonoseki. 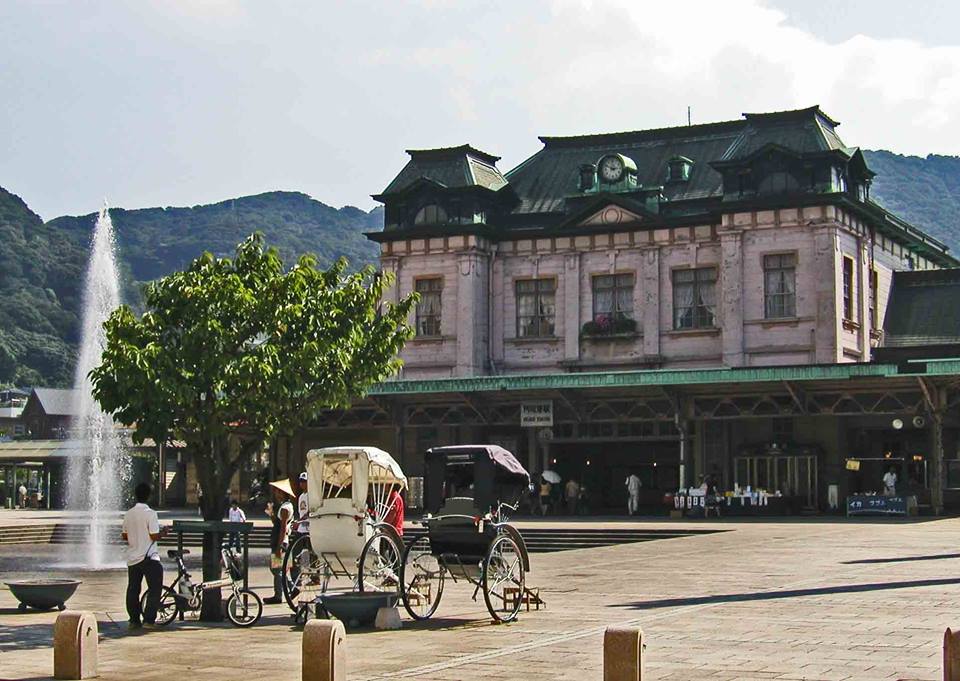 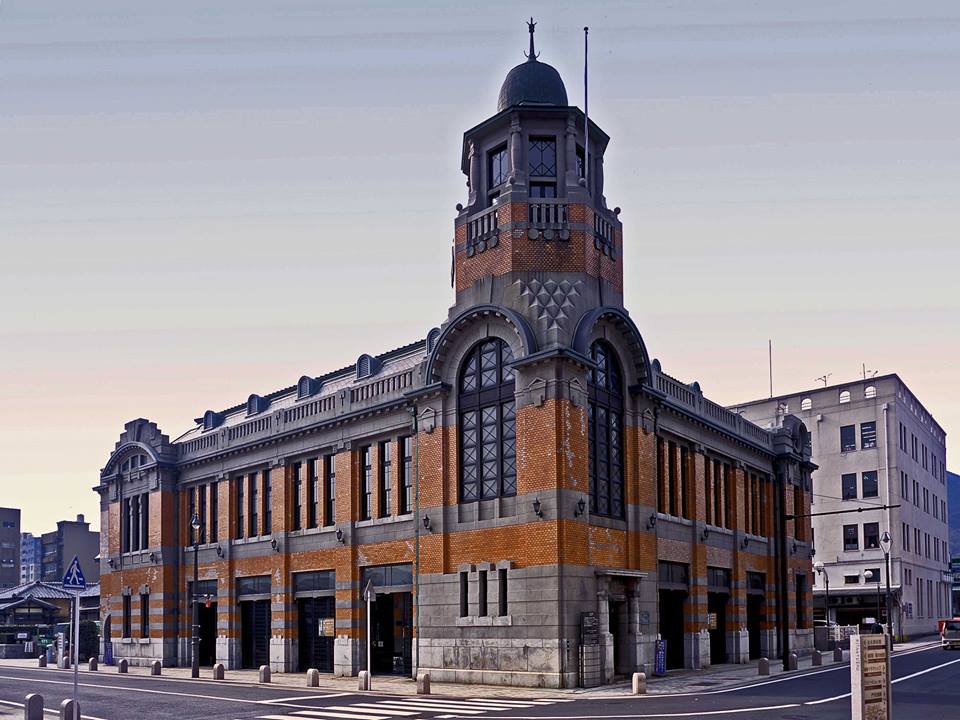 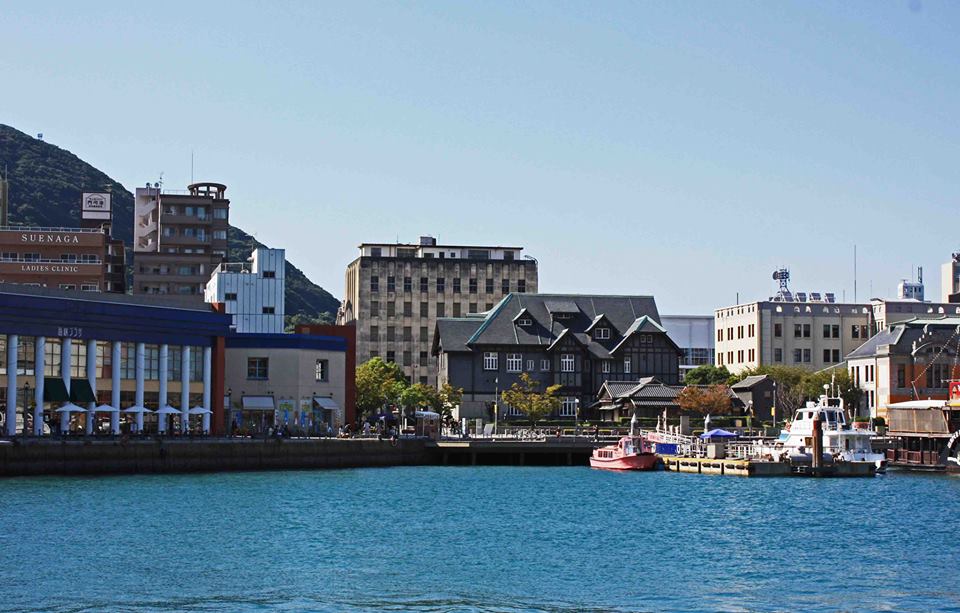