It was registered as the World Cultural Heritage of Japan’s Meiji Industrial Revolution
site in 2015. 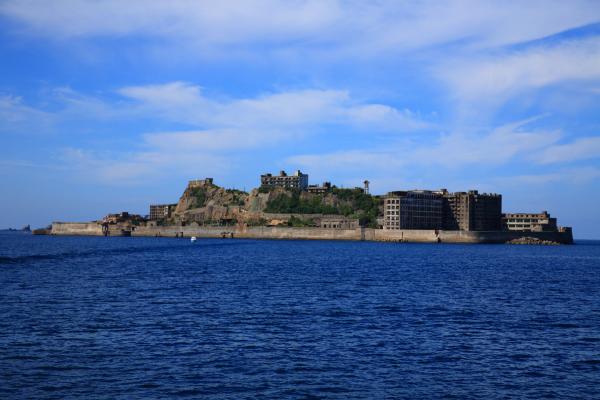 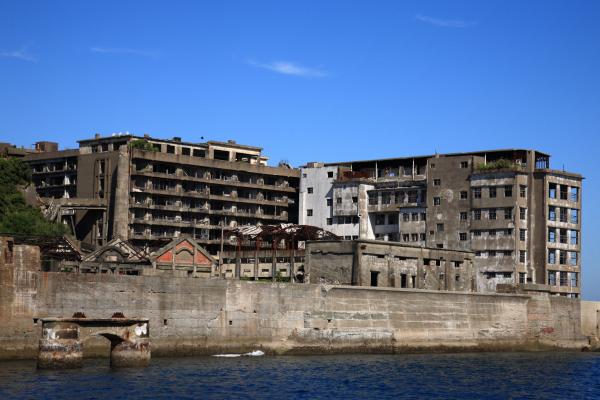 The island was once the site of an underwater mining operation and a town with
several thousand residents.

Coal was mined at 1,000 meters under the sea here, yielding a significant
annual output.
The multiple high-rise housing until on the island employed some of the
most advanced construction methods of the time.

The mine itself ceased operation in 1974 and the entire island was abandoned.