The Cathedral is one of the significant Christian Pilgrimage site in Japan.  Established 1865,

this church is officially known as “Oura Cathedral, the Church of 26 Martyrs.” It was built by

Missionary Church of Paris to dedicate prayers to the 26 saints martyred on Nishizaka hill.

For this reason, the church faces Nishizaka hill. It was designated as a National Treasure in

1933 for its value as Japan’s oldest Gothic-style Cathedral.

“On March 17, 1865, a group of peasants from Urakami came to the church and professed

their faith to Father Petitjean, thus revealing that Christianity had survived through the

centuries of persecution. The white marble statue of the Holy Mother at the entrance was built

in commemoration of the dramatic discovery of the “Hidden Christians. 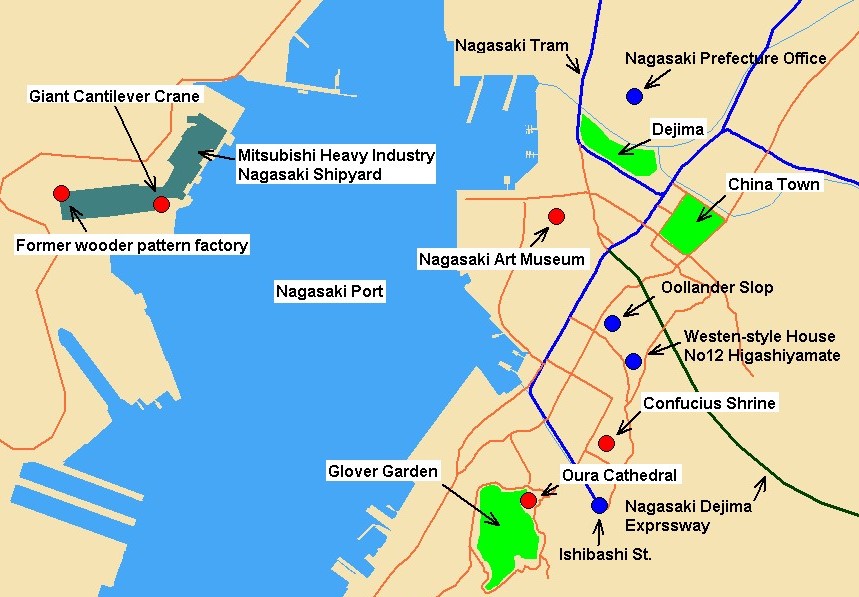