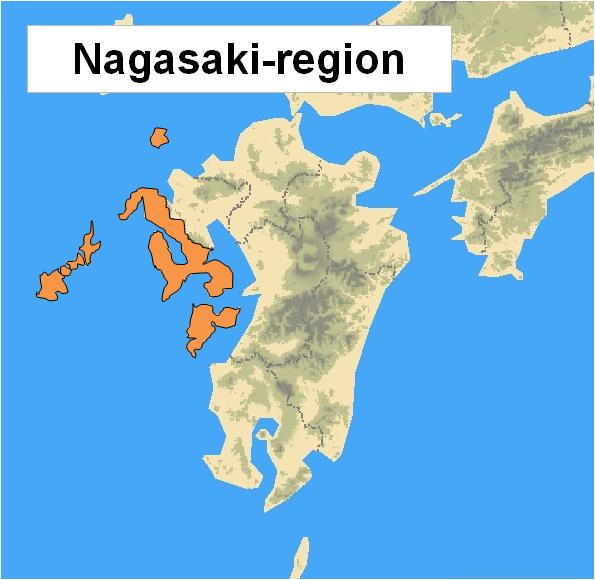 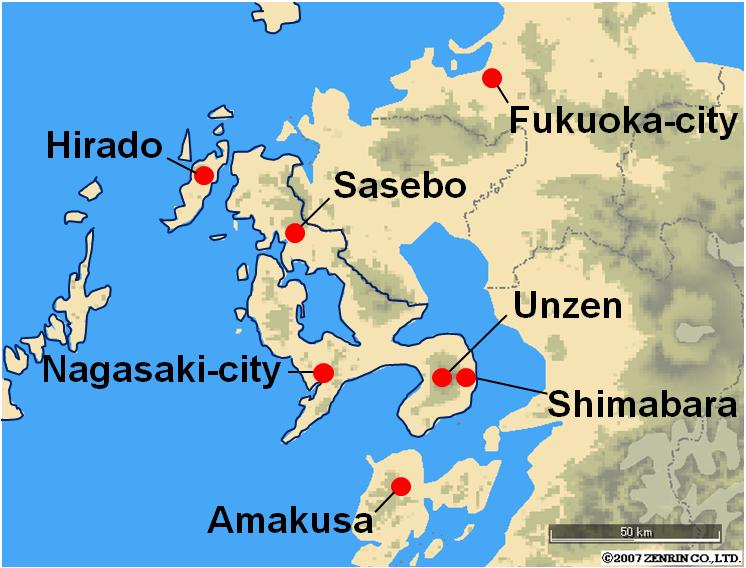 Takeo has 1200 years history and is located in the western part of Saga-prefecture.

The hot spring temperature is 18 to 52 degrees. Spring quality is smooth with alkaline simple

hot spring.  It is said that the color is colorless and transparent and has an outstanding effect

on recovery from fatigue.

The landmark of Takeo Onsen. Romon Gate, which was designed by a renowned architect in

the Meiji Era, Kingo Tatsuno, and is at the entrance of the Onsen area.

Beautiful Japanese Garden, located in the southwestern foot of Mifuneyama, construction of the

garden took about 3 years and completed in 1845, the area is about 5ha. The dynamic cliffs of

Mifuneyama Mountain can be seen from the garden.

One of the oldest Camphor tree in Japan. The tree is one of the largest in Japan and over 3,000 years

old. Designated a natural monument of the city. It is 30 m high, has a circumference of 20 m, and its

are high in sodium bicarbonate and sodium chloride and feel extremely smooth on skin, giving

rise to its popularity as a “Bihada no Yu” ( beautiful skin waters).

Ureshino is famous for its tea. Terraces of tea fields sprawling out one after the next is a scene

typical of Ureshino. Proper cultivation of Ureshino Tea was begun between 1648 and 1651 by

tea grower, Jinbei Yoshimura, who is even sung about in the local folk songs. Tea seeds were

gathered from Mount Sefuri and planted in the mountainous region of Ureshino Onsen, ideal

as a tea growing area.

Visitors get to taste test green teas and products, see and tour the warehouse factory where green

tea is cultivated and packaged, and leave with a better understanding of the ever-so-popular tea.

You can even experience the process of picking young green leaves for cultivation.