The city once experienced the worst air pollution in Japan

Saw Dokai Bay turned into a “sea of death.” But it regained blue skies after

overcoming its pollution problem by the efforts of city, companies as well

as the women’s association.

Kitakyushu City, once known as a “town of pollution,” now plays the role of the driving
force in creating a recycling-oriented society in Japan making use of the experience
and know-how it accumulated in the process of overcoming its pollution in order to
provide international cooperation.

The city grew as an industrial city after the establishment of Yawata Steel Works in 1901.
It led Japan during the period of modernization and high economic growth with a focus
placed on heavy industry. 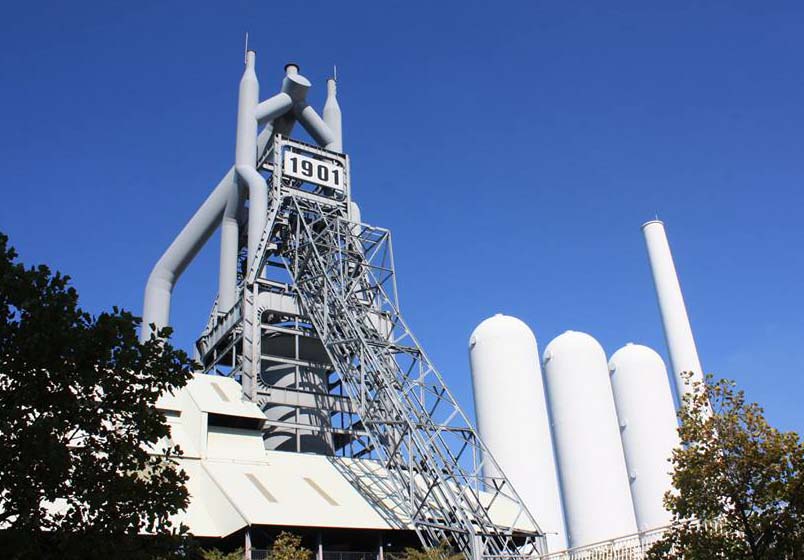 Back then, plumes of smoke coming out of the steelworks were referred to as
“seven-colored smoke” which was sung as part of the lyrics of the song of former
Yahata City as it was regarded as a symbol of prosperity. However, the prosperity
of industries brought about severe pollution and quite naturally the “seven-colored
smoke” polluted the air and caused dust deposition.
In the 1960s, air pollution in the Kitakyushu area was the worst in Japan and Dokai
Bay was turned into a “sea of death” due to effluent from factories.

It was citizens who first noticed this problem of pollution. The city started to hear the
voices of its residents saying such things as, “my house is becoming sandy” and
“the laundry gets dirty” from around 1950. The Women’s Association in Tobata area
stood up, investigated the problem themselves and asked the council, administration
and companies to take measures against pollution. ‘I Want Blue Sky’, a documentary

Pushed by the voices of its citizens, the Kitakyushu administration started to take action
to grasp the actual situation by measuring the level of air pollution. It then gave
instructions and conducted on-site inspections at these companies urging them to take

measures to improve the situation. Finally, the city concluded a pact on pollution
prevention with each plant and established the Council on Air Pollution Prevention
made up of the city, Fukuoka Prefecture, then Regional Bureaus of International
Trade and Industry and about 30 companies in the city. These companies
responded by putting pollution control facilities in place as well as improving the process
of production.

In the meantime, the Air Pollution Control Act and Noise Regulation Act came into
force in 1968 and the following year, in 1969, a smog alert was issued for the first
time in Japan.

Kitakyushu, the city and companies worked hand in hand to tackle the pollution
problem which resulted in rapid improvement in the environment. 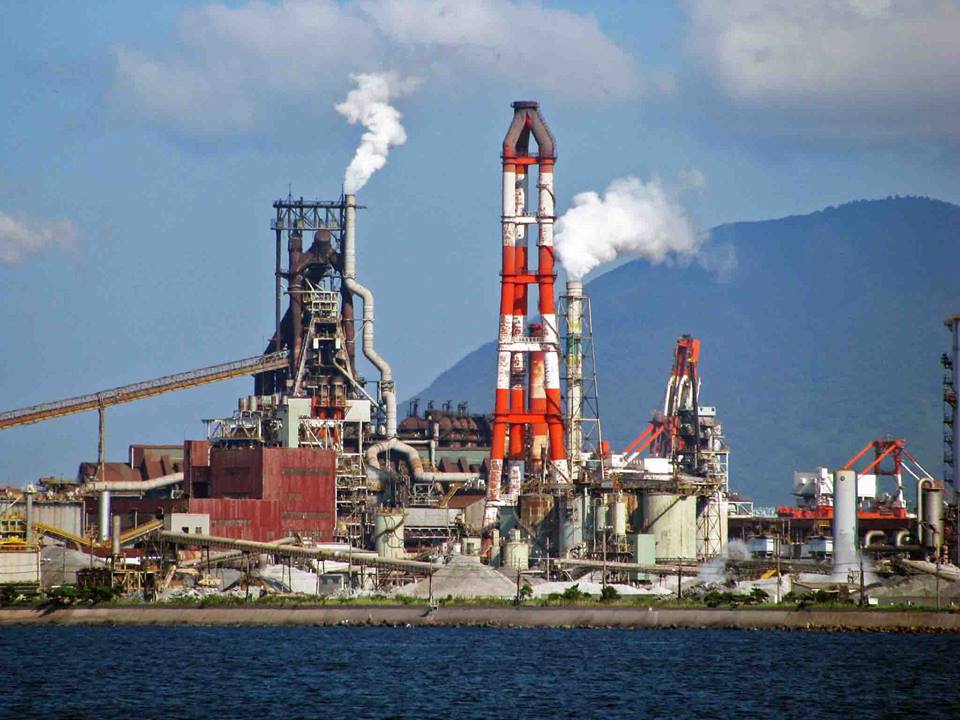 As a result, by around 1980, the blue sky came back to the town once covered with ‘
seven-colored smoke.’ Furthermore, over 100 species of fish live in Dokai Bay which
was once nicknamed the ‘sea of death’ where not even bacteria could live.

In 1985, the Organization for Economic Co-operation and Development (OECD)
introduced Kitakyushu in its White Paper on the environment as a city that transformed
itself from a ‘Gray Town’ into a ‘Green Town.’ Also the city was selected as one of the
‘Starry Towns’ with a favorable atmospheric environment in the ‘Starry Town Contest’
held by the Environment Agency in 1987. 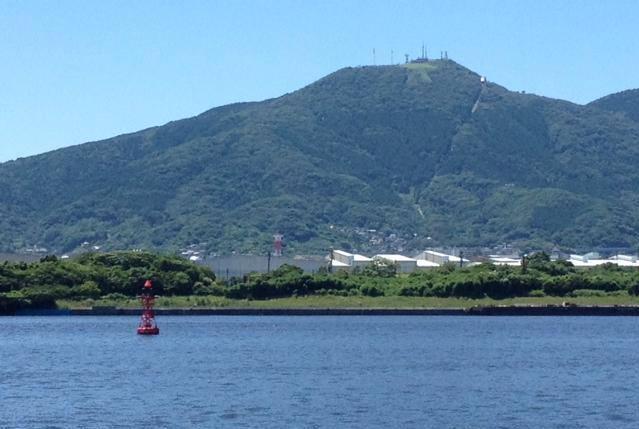 In addition, the initiative towards a better environment was enhanced and it started the
sorted collection of cans and bottles in 1993. In 1998, a system in which residents are
obliged to use designated plastic bags for municipal waste started. In 2001,
‘Kitakyushu Expo-Festival 2001’ with the environment as a theme was held at
Higashida area, an idle land owned by Nippon Steel Corporation, where infrastructure
improvement work was going on based on the concept of ‘Kitakyushu Renaissance.
Then, the concept of a ‘Green Village’ in Yahata Higashida began in 2003.
Thus, efforts towards a better environment advanced further.

As mentioned above, Kitakyushu was recognized as the ‘Environmental Model City’
together with 12 other local governments in 2008. The ‘Kitakyushu Asian Center for
Low Carbon Society’ was opened in 2010, and in 2011 the city was selected as a
‘Environmental Future City’ and also as the first ‘Model City for Green Growth’ in
Asia by the Organization for Economic Co-operation and Development (OECD). 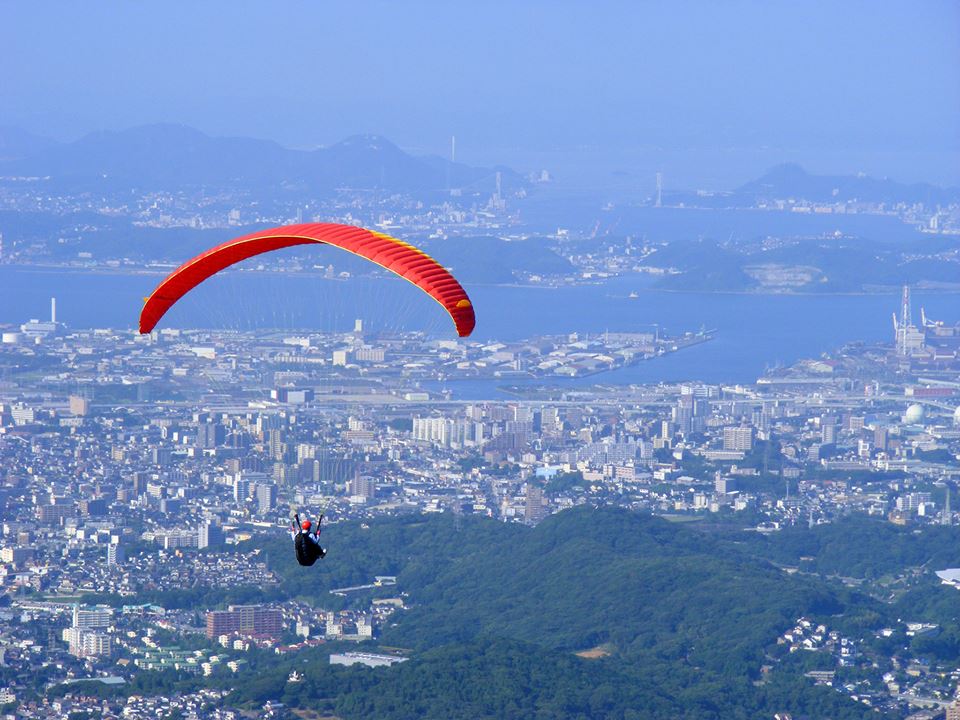 A new challenge as the driving force towards realizing a global low carbon society
has started in Kitakyushu City where Japanese industry started.