Chubu Sewage Treatment Center. The process has been developed as a result of the

The hydrogen supply to vehicle

In March 2015, Fukuoka City and Kyushu University installed a station where the hydrogen

is derived from renewable energy, which produces hydrogen from biogas generated from the

fermentation of sewage sludge. This facility forces the biogas through a separation membrane

to separate it into methane and CO2, and produces hydrogen via steam reforming in which

this methane is made to react with steam.

Project in FY2014 as part of the Hydrogen Leader City Project, which is being subsidized by the

Ministry of Land, Infrastructure, Transport and Tourism. It will produce 3,300m3 of hydrogen from

the 2,400m3 of biogas generated per day from sewage treatment. Since there are sewage

treatment plants located all over Japan, this could be tied in with the local production of energy for

local consumption. According to the Ministry of Land, Infrastructure, Transport and Tourism, it is 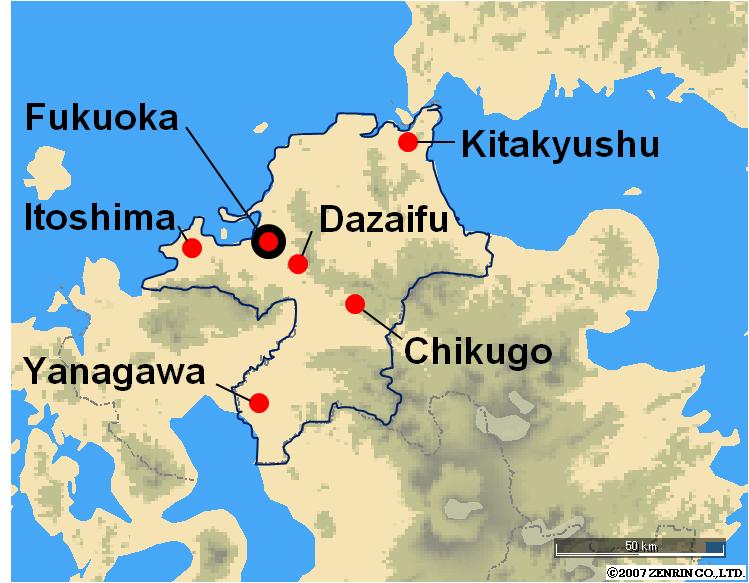