as “House in the Woods/bush”.  It is named after Huis ten Bosch in The Hague, one of the 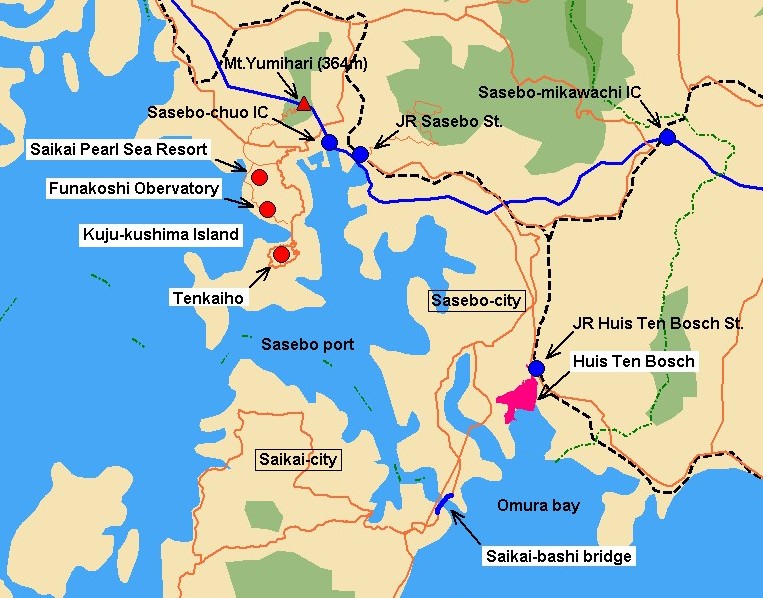