Sasebo is the 2nd largest city in Nagasaki-prefecture. The city includes a part of Saikai

National Park. Located in the southern part of the city is the Dutch-styled theme park

as “House in the Woods/bush”. It is named after Huis ten Bosch in The Hague, one of the 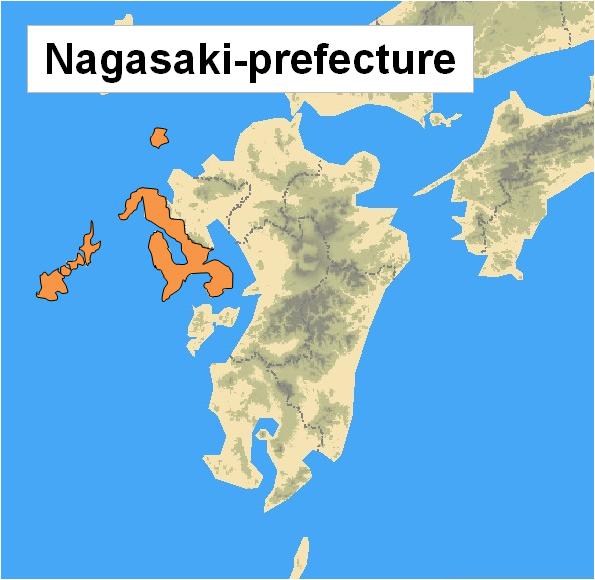 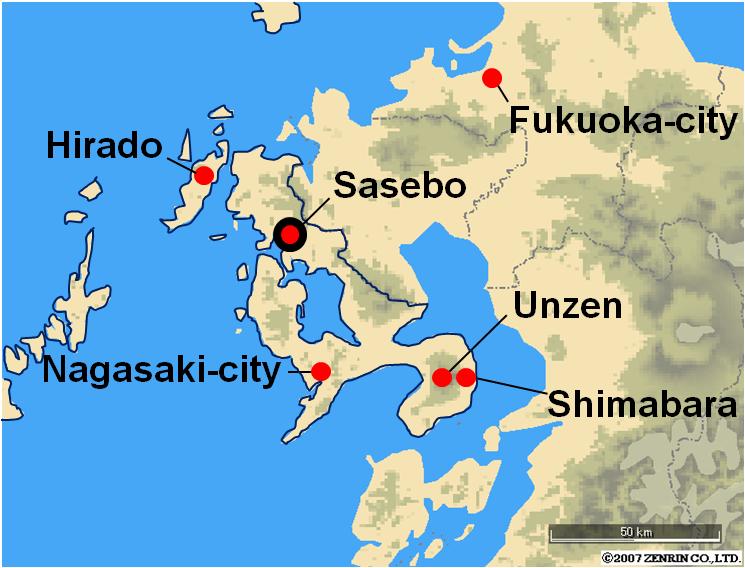