Let’s meet the old days of Japan. The area is designated a National Important Preservation

District for Groups of Historic buildings, and there remain much of the atmosphere of the 19th

According to the ancient myths set down in Japan’s oldest books, Kojiki and Nihongi, Mimitsu

is where the mythical first emperor of Japan, Jimmu, built a fleet and set sail to conquer

central Japan and set up the Yamato Dynasty. 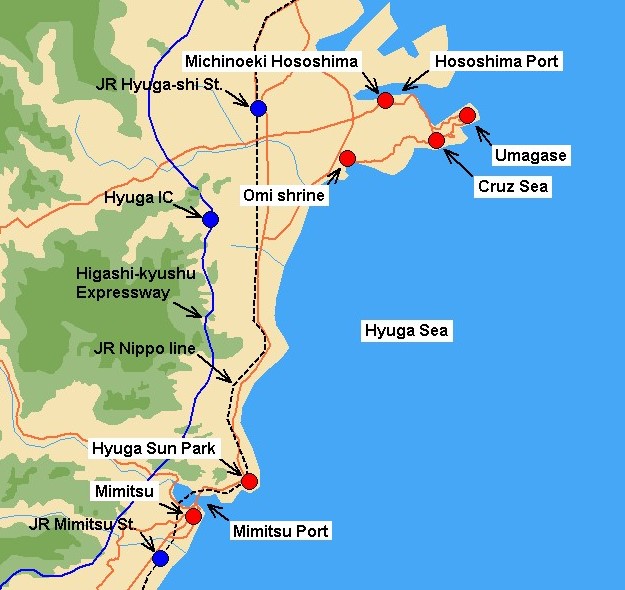