period.  Japanese industry at the end of 19th century was 200years behind. After Mathew C Perry

came to Japan in 1853, Japan’s industrial Revolution was started. Since Japan’s modern Steel

industrialized country in only 100 years. 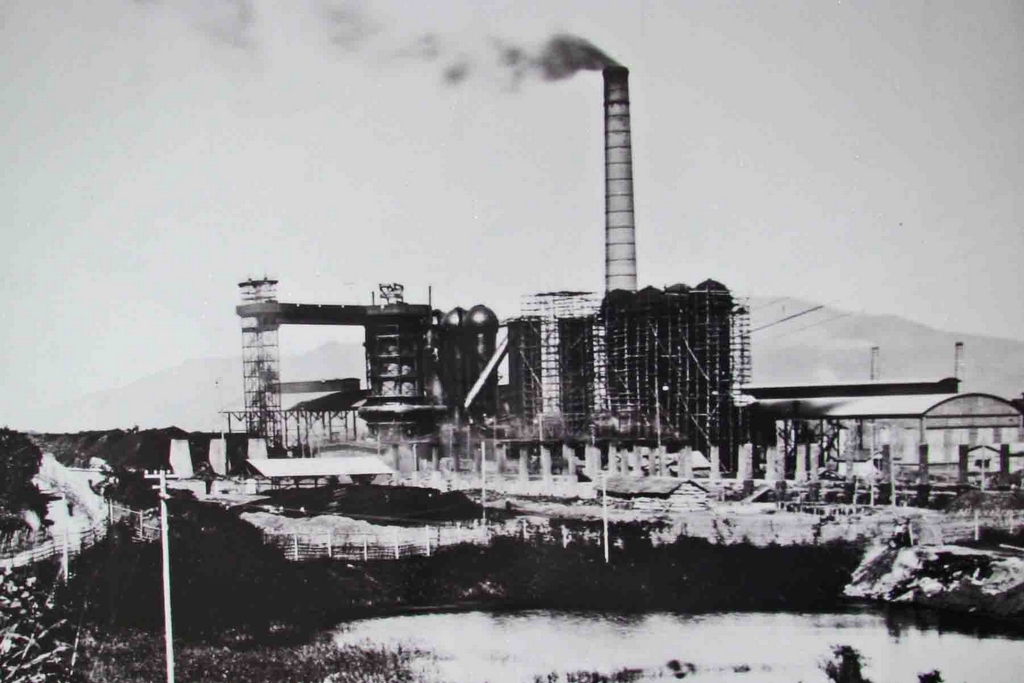 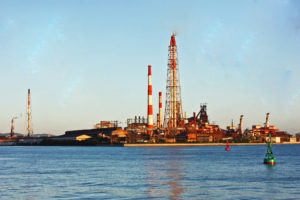 Where to visit and what to learn

Museum of Industrial Technology, in April 2007, based on this theme of “innovation, ” the Kitakyushu

The only one in the world, the Blast Furnace which was actually used until 1972, is preserved as it was.

to the development of the Japanese steel industry.

set in a Japanese tile roof.  The building has been registered on UNESCO World Heritage

in 2016, which has seen the history of Japan’s Industry modernization up to now.

The reservoir for supplying water to Yawata Steel Works; the construction took 8 years and was

completed in 1927. The concept of the designer Hisanori Numata was “Civil engineering is an

the best steel maker with World-leading capabiities.  Process of steel making can be learned to

Dr. Albert Einstein awarded Nobel Prize in Physic visited Moji in 1922, and he acclaimed that

everything could see were Arts. The exotic district of Mojiko Retro is visited by more than 2

Port for exporting coal and other products.

The hight of the mountain is 622 meters from sea level. In 10 minutes, you can reach the summit

from the Cable Car Station using the Cable car and the Slope car.  At the top you are presented

with a magnificent and spectacular view of Kitakyushu. ​