Nature
The city is blessed with spectacular & stunning natural feature, about 960,000 people are
living in the area spreading in river basins where surrounding Sea and mountains.
The coastline belongs to Seto Inland Sea National Park and Genkai Sea Quasi-National
Park and also the city has Kitakyushu Quasi-National Park. 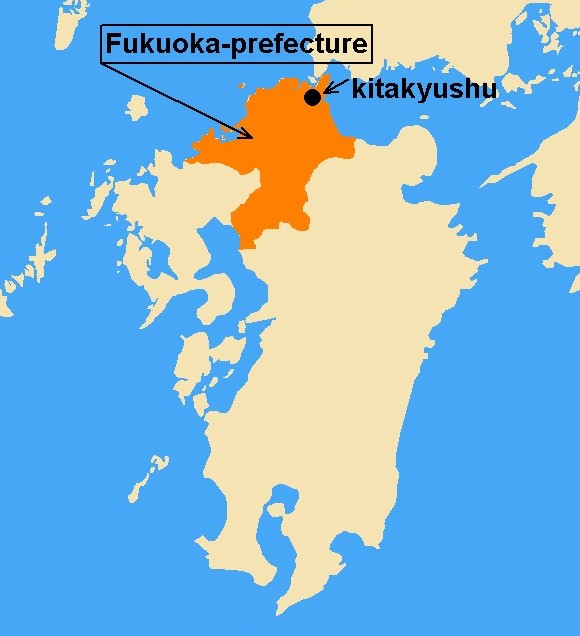 Home   Our Services   About us   Contact us   Kyushu Travel Guide