has been registered on  UNESCO World Heritage in 2018, Japanese Christianity has a long

the time of prohibition.

And there are two World Heritage sites in Amakusa ; Oe Cathedral and Sakitsu Village.

propagated to Japan, by visiting Hidden Christian sites in Amakusa in Kumamoto-prefecture. 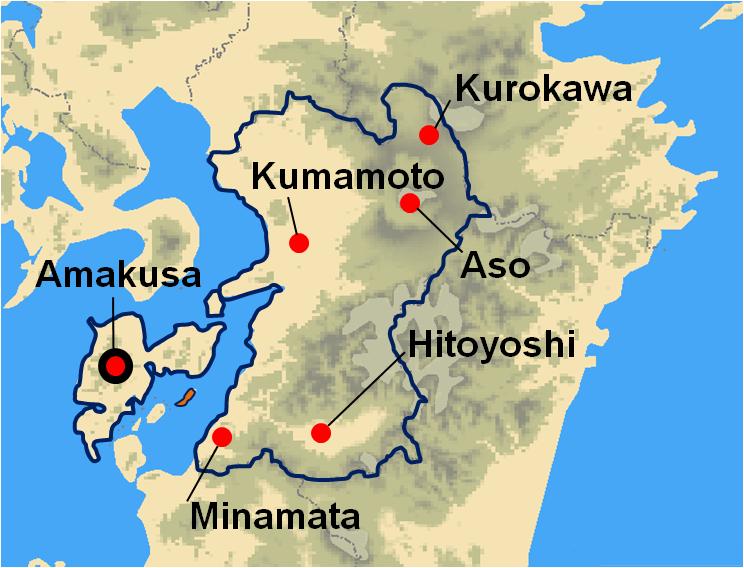 Transfer to  Amakusa via Kumamoto ( 3 hours )

ban on Christianity was lifted. The and Romanesque-style architecture and the chalky white

own money and contributions from local Christians living in the area.